We had a great time when we visited the Isle of Wight to take some old marquees, we can’t wait to go back.

A few weeks ago we were in the right place at the right time😎 have a look at this short video we made.

John is registered blind. Along with his sight guide Lauren, they are on a mission show the world that blind or disabled people can do great stuff outside too.
— Read on getoutside.ordnancesurvey.co.uk/

2019 got off to a great start with me and my friend Lauren taking a dip in the North Sea on New Years Day. It was in aid of the R.N.L.I(Royal National Lifeboat Institute) It was a bit chilly but great fun. Click on the link to see a short video T-shirt Twins

This Saturday saw the last competition of the 2018 season. It started in July in France with a World Cup and finished with the last round of the National Paraclimbing series at Manchester climbing centre

A highlight of the year was competing in my 3rd world championships in Innsbruck where came 6th in the B2 making me the highest ranked British male in this category.

The final round of the nationals was one of the best UK comps I had been too. I came 2nd in this one narrowly missing out on first by a few points. This result it meant that i came 2nd overall in the B2 catogory.

At this competition me and my sight guide tried out a new system of getting me to the holds much quicker which I am very happy to say is working. Something else I have tried is wearing a blindfold for the roped routes, which also worked out well with my climbing being much quicker and Smoother.

I now have a few months to train before the GB Paraclimbing team selection day which will take place next year.

I would like to thank all those who have helped and supported me over the last year.DMM Climbing Talking Headsets Boot Bananas and Andrea Boldrini Climbing shoes RockOnClimbing

It’s almost time for me and the rest of the GB paraclimbing team to head to the world championships in Innsbruck, Austria.

I’ve only been able to train properly over the last 4 weeks because of a finger injury which hasn’t been ideal but I’m still feeling stronger than I have ever done.

Qualifiers start on Tues 11th and Weds 12th and the finals will be on Thurs 13th.

Well its been a busy couple of months, not only with the climbing but with having adventures of a different kind too.

It started with me going ice skating and as you can imagine, I was a bit apprehensive about it. The last time I had been ice skating was 25 years beforehand when my sight was still reasonably good.

I held on for most of the first lap but after that I didn’t need to hold on again. It did take a few laps to get used to where the corners were too but it was great. My friend Lauren said I looked terrified but it was me being super concentrated on following her and hoping that no one came between us.

The next little adventure was to a swimming pool that had water slides (this was a first for me). Now you may think ‘where is the adventure in that!’ When you can’t see, water slides have a whole new dimension. On the bigger slides that have a drop at the end, the big question is ‘how do I know when to hold my breath?’ The answer turned out to be ‘hope I can hear my friend call my name’. Whenever I do anything with where water is involved I have to take my hearing aids out so this made it extra exciting because I wasn’t sure if I’d hear anything at all!

Then came another new one for me, this adventure involved a night ropes course. We started on the first level and then moved up on to the top one. I imagine some people are scared of the height but for me this is not an issue as I have no depth perception, and I can’t really see how far off the ground I am. I also had a try at a power fan which was a little more challenging as the drop was pretty quick and I couldn’t really gauge when I would land.

July saw the first IFSC Paraclimbing competition of the year, I went into this competition without having done any training as I had pulled a pulley in my left hand, so I wasn’t expecting great things at this one. I came sixth which was last but I was pleased with how I had performed; the points difference was only 7 points between me and first place. Since coming back from that competition I have now started training again for the world championships which take place this September in Austria, this will be my third world championships,

Last week saw some great weather for climbing outside, it wasn’t the first time i had climbed outside this year but it was by far the warmest which made a change. Me and my friend Lauren headed up to the Peak District where we climbed on the grit for a bit of trad, then for the next couple of days we headed to Horseshoe quarry for a bit of sport climbing. To say the rock was a bit loose at horseshoe was an understatement.

Here’s looking forward to more warm and sunny days outside😎

This will be my first challenge of the year. 52 miles in 24 hours.

Can’t believe its March already. Back in February we had the GBParaclimbingTeam selection day, i am very pleased to say that i have been re-selected for the 2018 team. It’s now time to start training harder as there is a world championships taking place in Austria this September. I would never have imagined that I would still be on the team after all these years, this year will be my 6th and the upcoming world championships will be my 3rd. 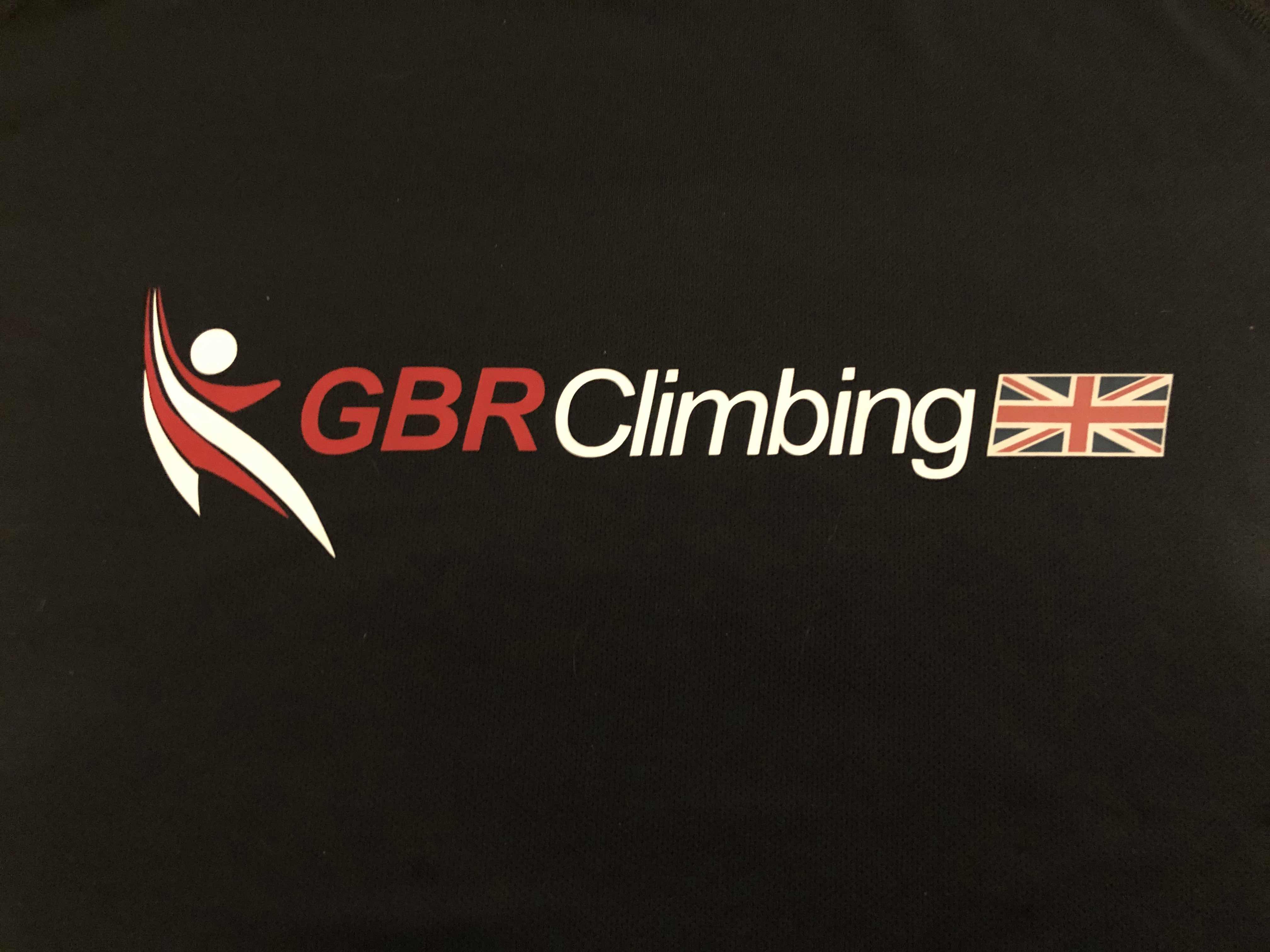